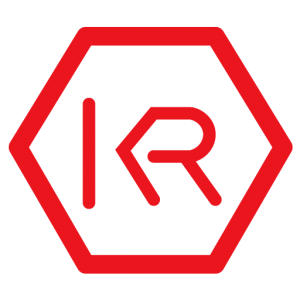 Ants are determined creatures that come from seemingly never-ending colonies and eliminating them from your home can be extremely difficult. An ant infestation can occur unexpectedly; despite common opinion, there does not necessarily need to be food or water in the area to attract them.

Aside from their unsightliness, an ant infestation can also have more serious consequences for your home, including:

Eliminating ants from your home

Traditionally, pest controllers have relied on insecticides to fight ant infestations, but this method relies on killing by contact and rarely achieves the ultimate goal of eliminating the queen ant. Most of the time, only a fraction of the population is killed and it doesn’t take long for the queen and her workers to rebuild the colony.

At KR Pest Control, we advocate the use of baiting products and techniques, which have proven much more effective in ant control. Our bait products are highly attractive and slow-acting, meaning lethal doses can be spread throughout the colony without the ants suspecting a thing.

Generally speaking, you’ll begin to see a significant drop in foraging ants after the first few days, followed by complete elimination after three to four weeks.