Ants are determined creatures that come from seemingly never-ending colonies and eliminating them from your home can be extremely difficult. An ant infestation can occur unexpectedly; despite common opinion, there does not necessarily need to be food or water in the area to attract them.

Aside from their unsightliness, an ant infestation can also have more serious consequences for your home, including:

Structural damage to buildings, paving and the root zone of your garden plants.

Electrical damage caused by chewing through insulation or carrying soil into components, resulting in short circuits and electrical failures.

Eliminating ants from your home

Traditionally, pest controllers have relied on insecticides to fight ant infestations, but this method relies on killing by contact and rarely achieves the ultimate goal of eliminating the queen ant. Most of the time, only a fraction of the population is killed and it doesn’t take long for the queen and her workers to rebuild the colony.

At KR Pest Control, we advocate the use of baiting products and techniques, which have proven much more effective in ant control. Our bait products are highly attractive and slow-acting, meaning lethal doses can be spread throughout the colony without the ants suspecting a thing.

Generally speaking, you’ll begin to see a significant drop in foraging ants after the first few days, followed by complete elimination after three to four weeks.

When you first notice the signs of ants in your home, it is critical to act as quickly as possible.
Some tips and tricks to minimise their presence are outlined below:

1. Keep areas and surfaces free from food or crumbs. Sanitation is necessary to effective ant control.
2. If you have a dustbin, consider moving it away from the sink area, and also ensure the bin is always clean and sealed. 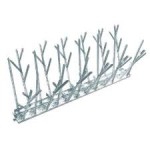 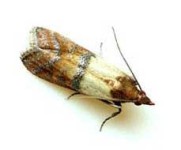 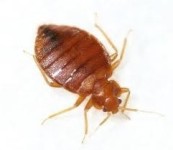 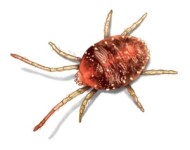 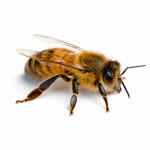 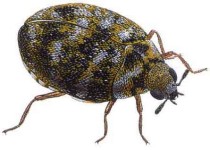 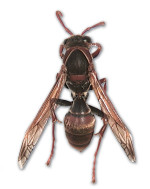 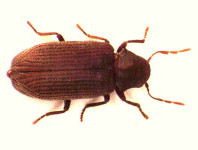 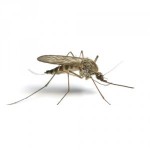 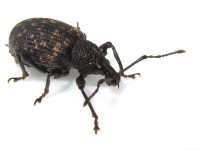 We use eco-friendly pest control products that are safe for children & pets. We care about our planets' future.

From large commercial scale projects to residential pest control solutions for the home and apartment building complexes, we have got you covered. Read more about our pest control services here. 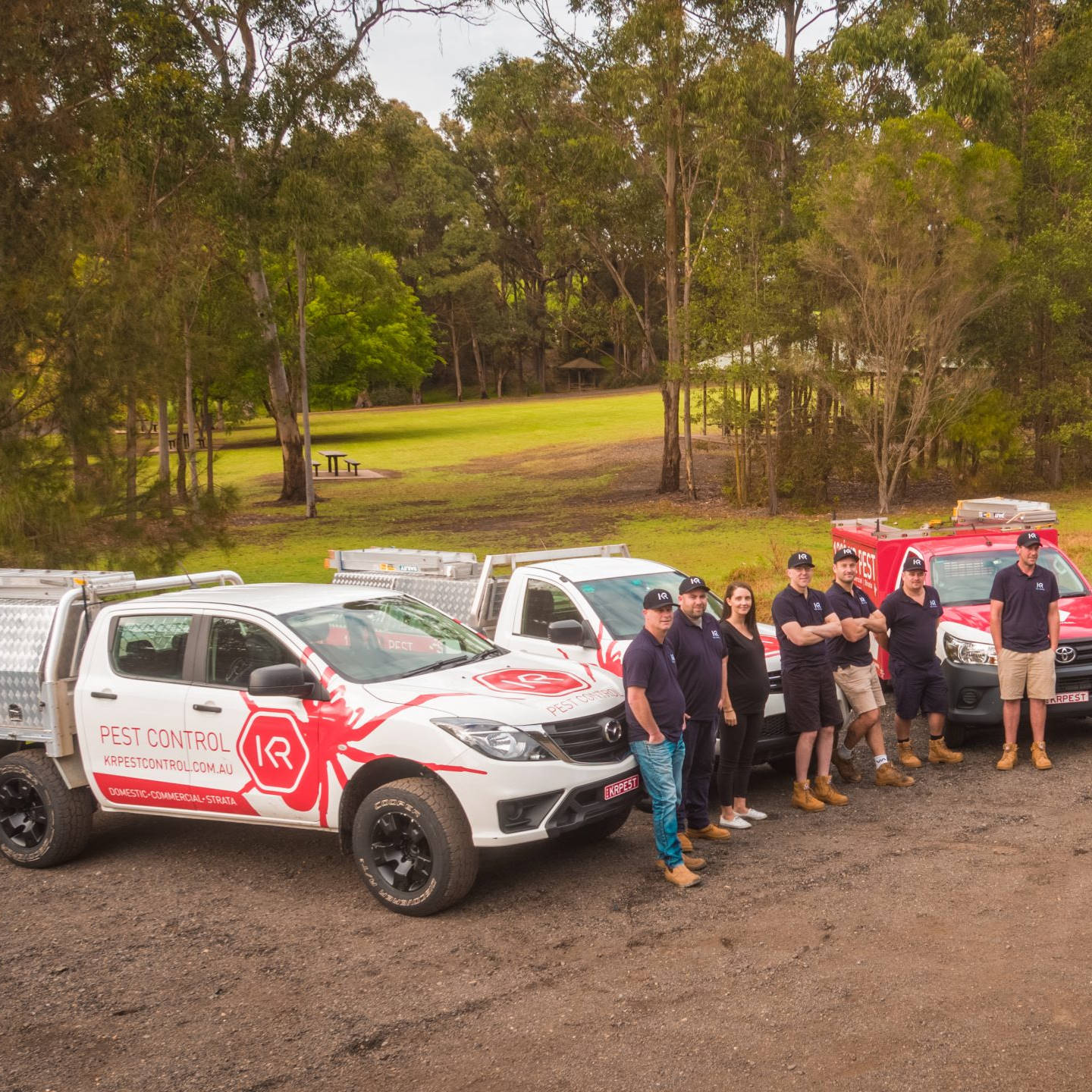 Send Us a Message

How to spot termite activity

Keep those squeaky friends out of your home

Bee friendly to our bees

All hail the Queen